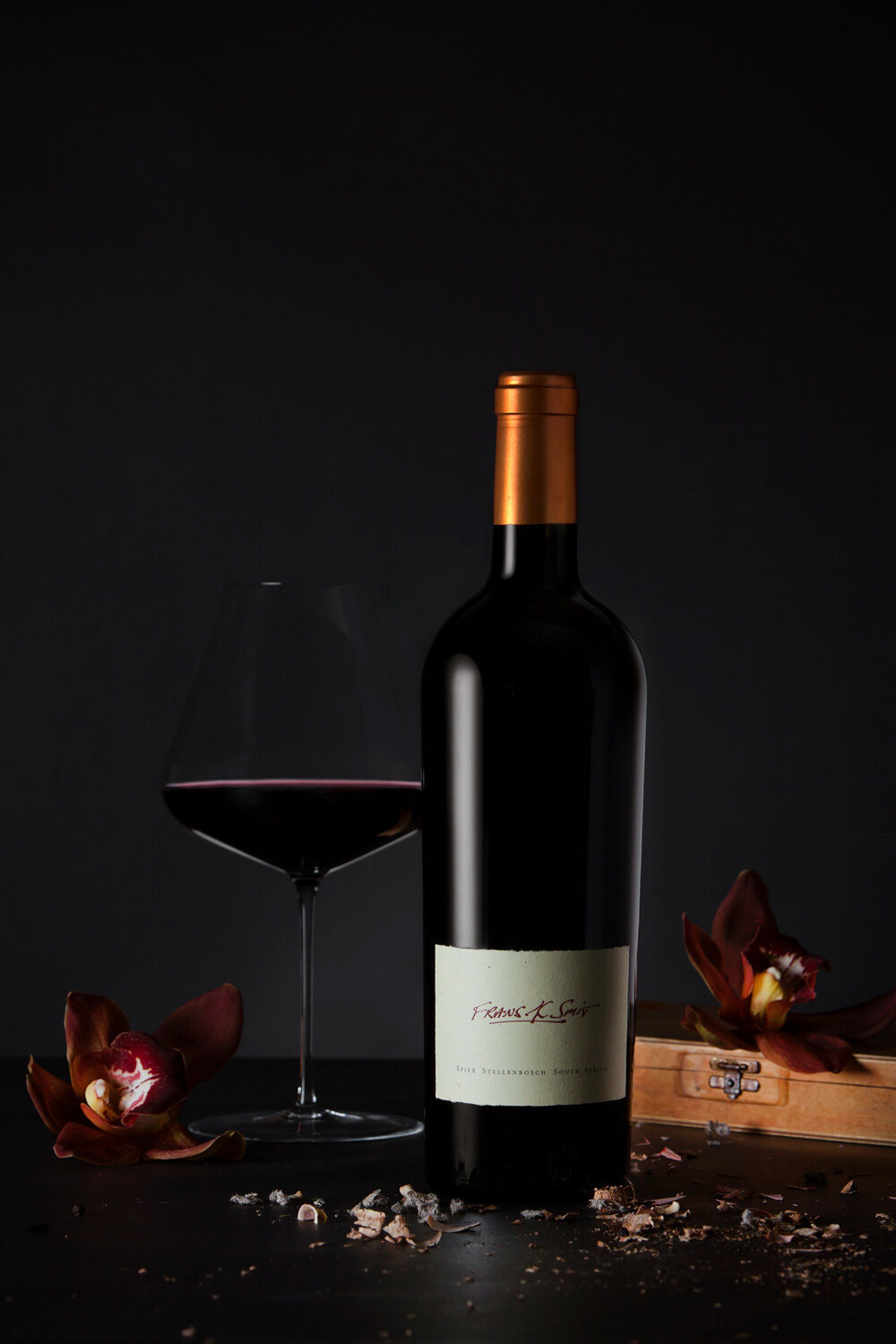 Spier has scooped three of the 15 gold medals awarded to South African wines at the prestigious Concours Mondial de Bruxelles 2019.

Named after Spier’s Cellar Master, the Frans K. Smit pays tribute to his role in transforming Spier into the internationally accoladed winery it is today. The Bordeaux-style red blend is comprised of Cabernet Sauvignon (50%), Merlot (30%) and Cabernet Franc and Petit Verdot (both 10%) — all sourced from Stellenbosch’s Helderberg region.

“This wine represents the very pinnacle of our commitment to crafting terroir-driven wines of exceptional quality,” Frans Smit says. “We’re delighted that this, along with our Creative Block wines, have received this award.”

9150 wines from 46 producer countries competed in the Concours Mondial de Bruxelles 2019, with Silver, Gold and Grand Gold medals awarded to 43 countries around the globe.