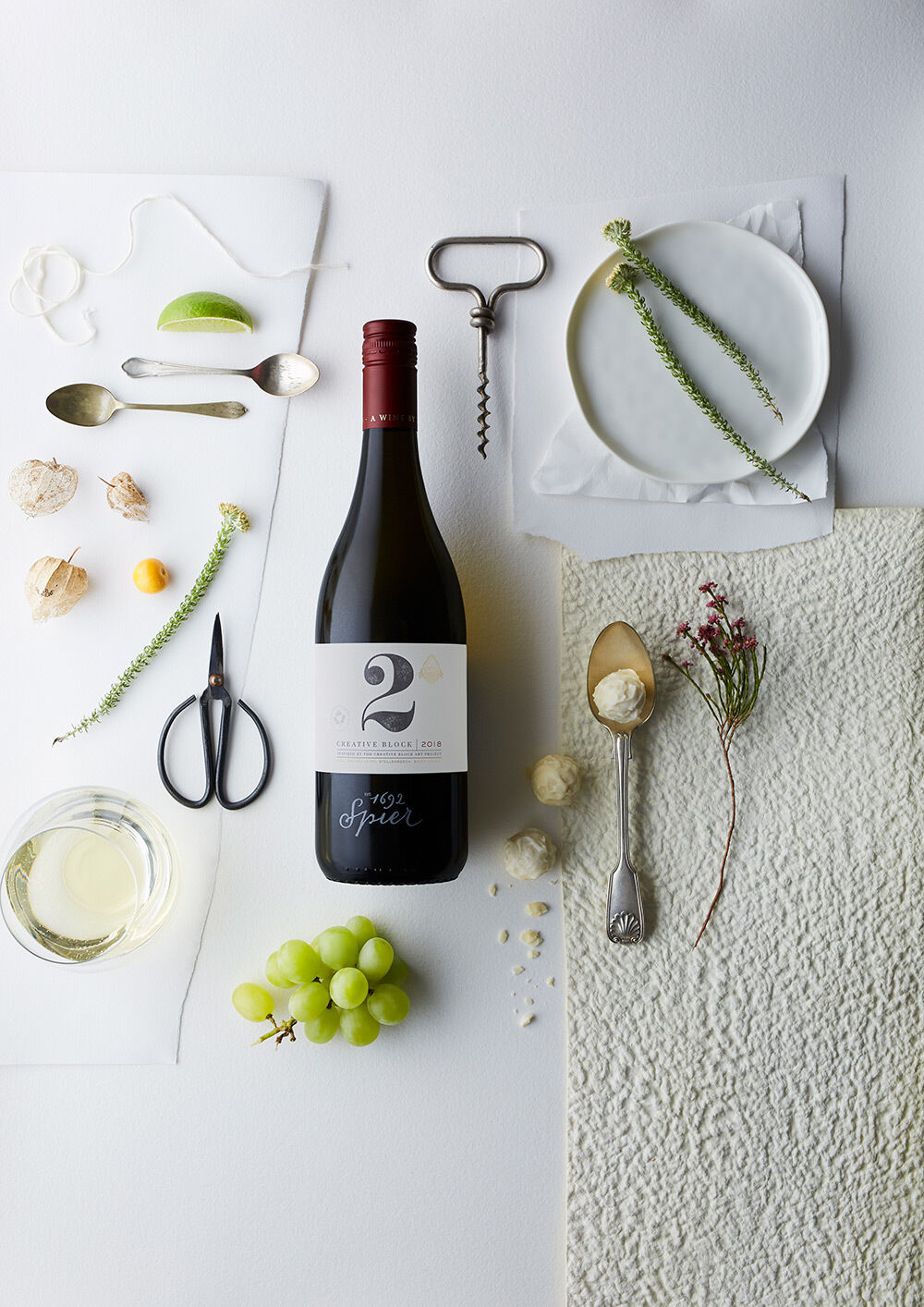 Five Spier wines won Double Platinum at the 2019 National Wine Challenge/Top 100 SA Wines. Leading the pack are the Spier Creative Block 2 2018, and Woolworths Private Collection Chenin Blanc 2017, which were both awarded Grand Cru National Champion for being best in class for their respective categories.

“With Double Platinums being awarded to a wide range of both our red and white wines, this medal haul illustrates the depth and breadth of our commitment to create wines of exceptional quality — no matter the varietal or the price. We’re delighted with this strong performance,” says Spier Cellar Master Frans Smit.

The newly launched Seaward range, which is inspired by the Cape’s unique coastal terroir, garnered acclaim too, with Double Golds given to the Spier Seaward Chardonnay 2018 and Spier Seaward Shiraz 2017.