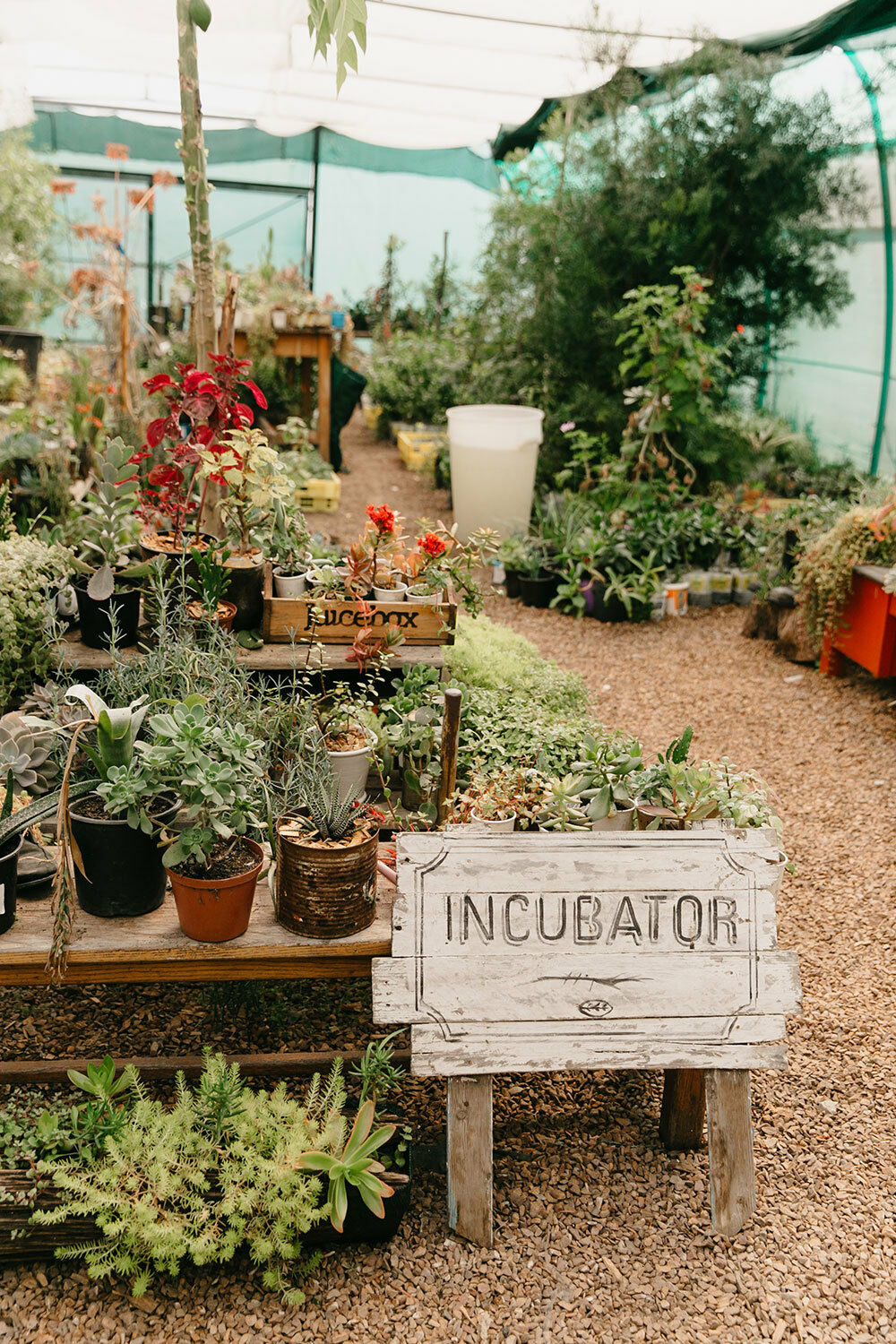 While Spier’s recorded history dates back to 1692, its natural heritage has been around for a lot longer.

As custodians of 620 hectares outside of Stellenbosch, we recognise how important it is to safeguard and nurture the ecosystems that exist on the farm so that they thrive for generations to come. This eco-conscious commitment informs all of our decisions and future plans.

Spier is situated within the Cape Floristic Kingdom, which is the smallest and most diverse floristic kingdom in the world and incorporates the vegetation type known as fynbos. Like many other parts of the world, its habitat is shrinking and its biodiversity is under threat. Conservation at Spier thus forms part of our contribution to helping counter these worrying trends.

Over the last 15 years, we’ve identified sites on the farm that are key, sensitive areas, rich in fynbos and indigenous material. We’ve committed to protecting these as well as rehabilitating other areas (through proactive alien clearing and indigenous replanting) so that the amount of natural vegetation on the farm actually increases. This will, in turn, protect and enhance our farm’s biodiversity as well as that of the surrounding region.

The landscaping and rehabilitation of our farm focuses on indigenous plants and bulbs that are sited in areas where they can grow naturally.

The Spier nursery propagates and grows indigenous trees and plants endemic to the region so that we are able to re-introduce these onto the farm. The team, consisting of 30 permanent employees, sources both endangered plants as well as those that used to live in the region but that, due to habitat loss, no longer do. Plantings will continue at pace until a critical balance of diversity has been restored to the farm. In time, this will not only have ecological benefits to the surrounding region, but will also serve as an inspiration and educational resource for those interested in boosting biodiversity on their own land.

2. Regenerating the soil and farming with kindness

The Spier farm is organically certified and is farmed according to biodynamic principles that help to conserve and promote biodiversity. Our farming methods do not use pesticides or artificial fertilisers are used. High-density cattle grazing and the frequent moving of “Egg Mobiles” (mobile units where egg-laying chickens sleep) result in the depositing of nitrogen-rich animal waste that enriches the soil. Nutrients are also boosted by organic compost and “worm tea” from our worm farm.

We have also introduced 8m wide “nature corridors” or shelterbelts consisting of indigenous plants and trees. These create diversity surrounding the vineyards and pastures and act as wind breaks. The corridors also help to cool the pastures down and attract birds that help to tackle pests. This enables a healthy ecosystem to develop, which will give rise to a balanced and holistically healthy farm.

We’ve worked hard to rehabilitate our network of rivers and streams. This has involved cleaning, clearing dense, thirsty alien vegetation and re-planting indigenous plants (grown specifically for this purpose) along riverbanks – especially that of the Eerste. About a quarter of all our plantings over the last two years have been for our riverine rehabilitation programme. Excitingly, the plants are thriving and have begun lure bird and animal life (including a shy porcupine or two!) back into the area.

As just one farm through which the Eerste River flows, we recognise that our region can achieve far more if we collaborate with other property-owners and stakeholders such as local government. That is why we helped to establish the Stellenbosch River Collaborative – which aims to bring health back to Eerste River and its tributaries – and continue to play an active role in this forum.

We have long recognised that human wellbeing is dependent on environmental health. A decade ago, this inspired us to launch Tree-preneurs, a Spier Growing for Good learning initiative based on our farm which teaches individuals marginalised from traditional economic activity to learn how to nurture indigenous seedlings. Once the plants have achieved a certain size, they are bartered in exchange for much-needed livelihood support – such as food vouchers, bicycles and education fees. Over the last 10 years, close to a million trees (990 709) have grown under harsh Cape Flats climatic conditions. These have been donated to schools, NGOs, churches and rehabilitation programmes. Not only has the Western Cape become a greener province as a result: through the bartering of these trees, the lives of 259 Tree-preneurs in 12 disadvantaged communities have been improved.