Inspired by terroir. Crafted with passion. Savoured across the world. 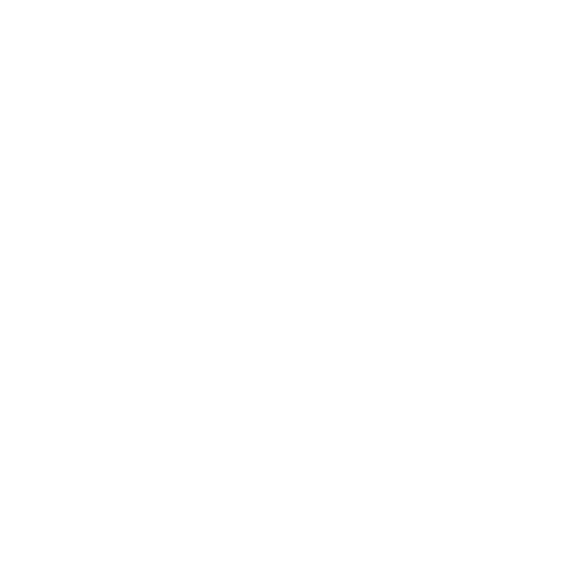 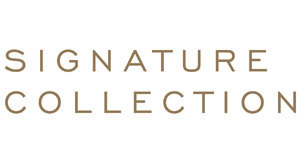 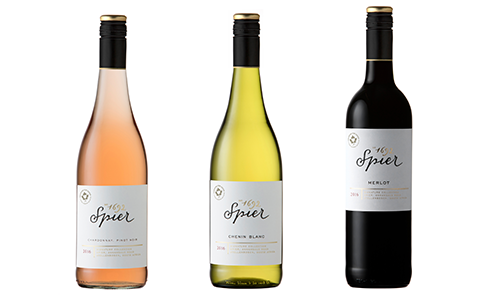 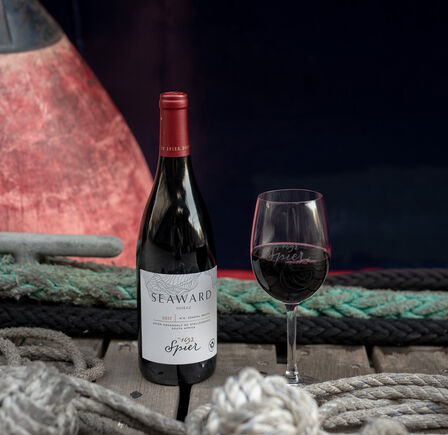 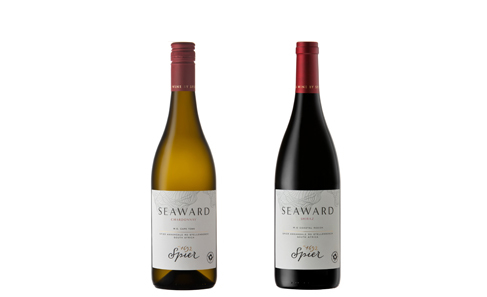 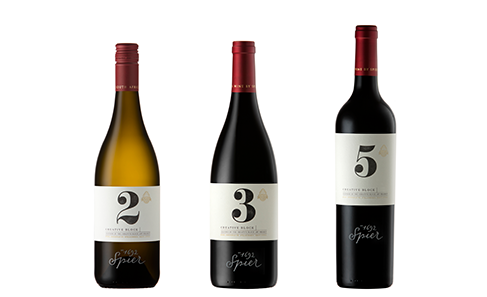 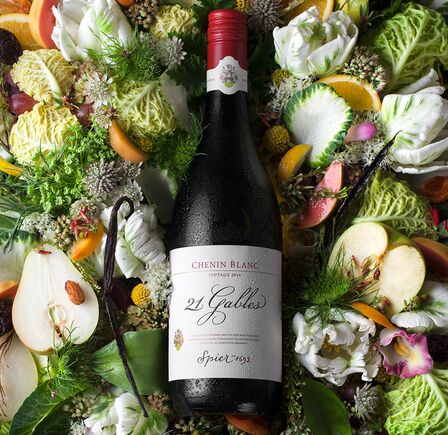 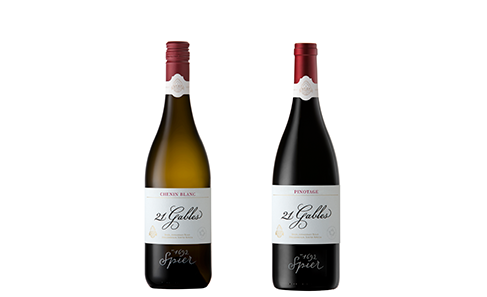 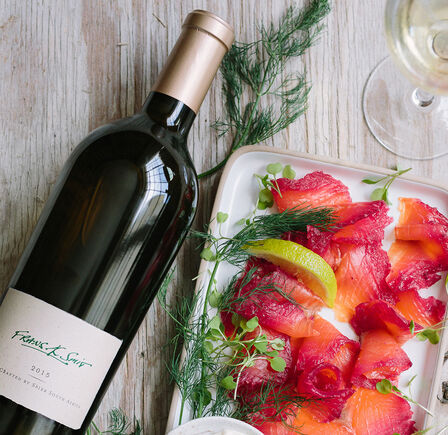 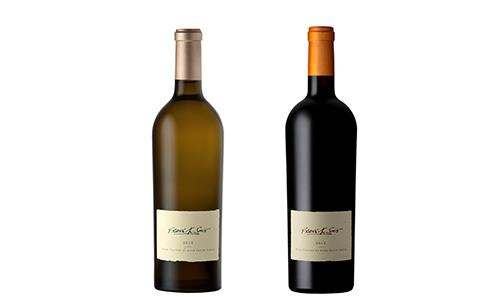 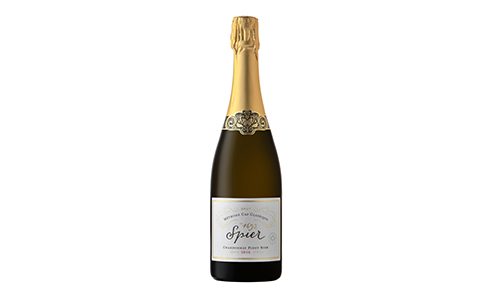 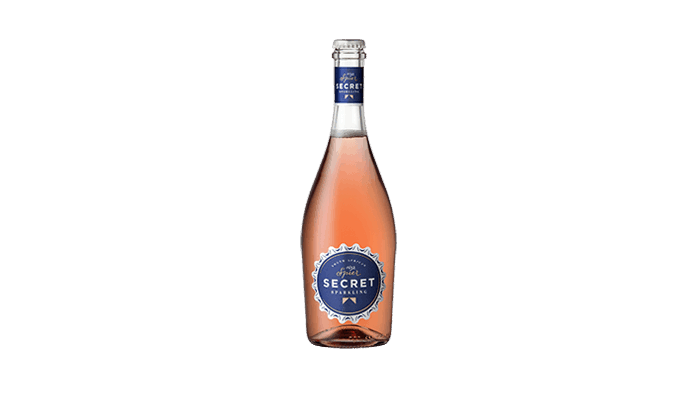 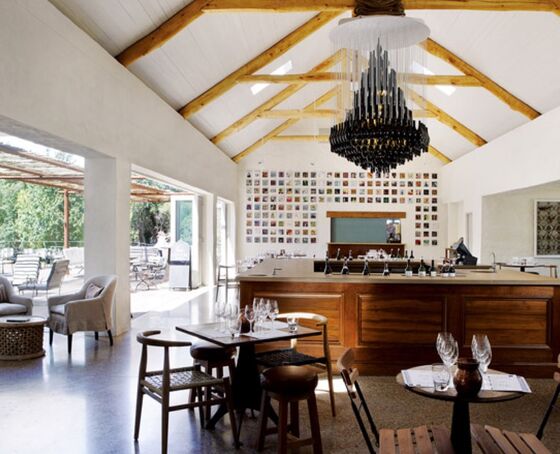 Exclusive to the Farm

Part 5: In the Vineyards: The Big Storm

Alfrieda and Niklaas Hanse, supervisors at Spier’s Nooitgedacht farm, have started the first day of harvest. Follow the 'big storm'.

Meet Alfrieda and Niklaas Hanse, supervisors at Spier’s Nooitgedacht farm, and find out more about the preparations for harvest.

Part 3: In the Spier Vineyards: "It all depends on this"

Since he joined us in 1996, Cellar Master Frans Smit has harnessed more than three centuries of winemaking history to transform Spier from a small cellar into a major, award-winning Stellenbosch producer. He and his team are passionate about crafting, with minimal interference, wines that are truly expressive of their terroir.

At the Veritas Wine Awards gala dinner in Cape Town on Friday 11 October 2019, Spier Wine Farm received nine Double Gold medals – the most ever awarded to a wine producer since the prestigious competition began in 1991. Spier also received a further seven Gold medals on the night.

Five Spier wines won Double Platinum at the 2019 National Wine Challenge/Top 100 SA Wines. Leading the pack are the Spier Creative Block 2 2018, and Woolworths Private Collection Chenin Blanc 2017, which were both awarded Grand Cru National Champion for being best in class for their respective categories.

Spier is one of 39 WWF Conservation Champions, is organically certified and follows the Integrated Production of Wine (IPW) criteria. In 2011 Condé Nast Traveler World Saver Award recognised Spier as the top international destination 'Doing It All'. We have been recognised by other external organisations including Fair Trade in Tourism (FTTSA) and The Wine Industry Ethical Trade Association (WIETA). The cellar is ISO 22000 certified and is Fair Trade accredited.

Terms and Conditions:By visiting these pages, you affirm that you are of legal drinking age in the country where it is being accessed